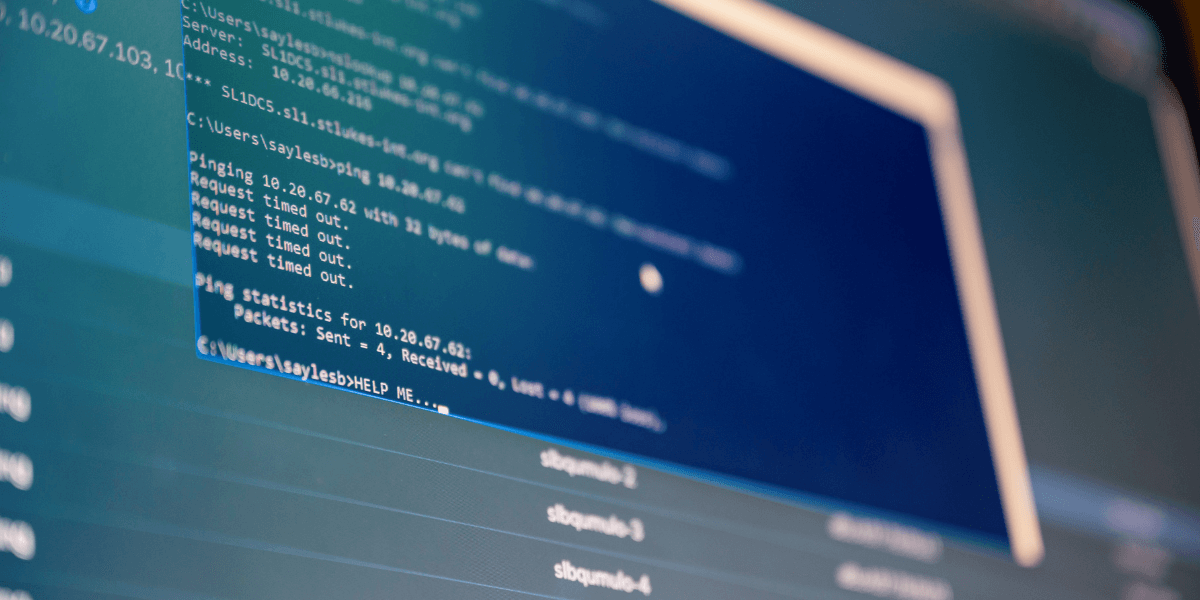 Participation
MIPI Alliance members at the Contributor level and above may participate by subscribing to the group on the member website.

MIPI Alliance also welcomes non-members to contribute to this group of specifications. If you would like to contribute, please contact Rob Santoro, MIPI Software WG program manager, for more information.

The MIPI Software Working Group, formed in 2014, creates and maintains software solutions to improve the integration and management of components in mobile products. It is chartered to define an extensible framework that can be applied to all MIPI Alliance protocols and is compatible with existing mechanisms defined by MIPI Alliance. The architecture is intended provide a uniform approach for discovering and describing components and devices; offer consistent capabilities for each class of devices it supports; and minimize costs for component vendors and software developers.

MIPI Alliance created the working group because I/O protocols typically do not have uniform software interfaces that enable an OS or other software to discover, enumerate and manage controllers, devices and functions. The lack of a uniform technique increases the cost and complexity of device integration, slows time to market with new solutions, and impedes innovation.

The working group based the MIPI DisCo Base Specification on the Advanced Configuration and Power Interface (ACPI), which is widely used in the PC industry to support plug-and-play installation of components in devices that have a host operating system. MIPI DisCo uses the architecture to provide a foundation for enumerating controllers, busses and devices that use MIPI Alliance protocols.

The group focuses on developing a base software framework and family of specifications for specific device classes to standardize software discovery and configuration of devices that are interconnected with MIPI Alliance specifications. The framework is called MIPI Discovery and Configuration (DisCo) Base Specification. Used with the MIPI DisCo class specifications, MIPI DisCo eliminates the need to rewrite or update drivers when integrating different devices or working on different platforms or operating systems. The approach gives MIPI Alliance members a new set of building blocks that will help vendors expand their designs to address new markets that are emerging in mobile and in new vertical industries, such as the Internet of Things.