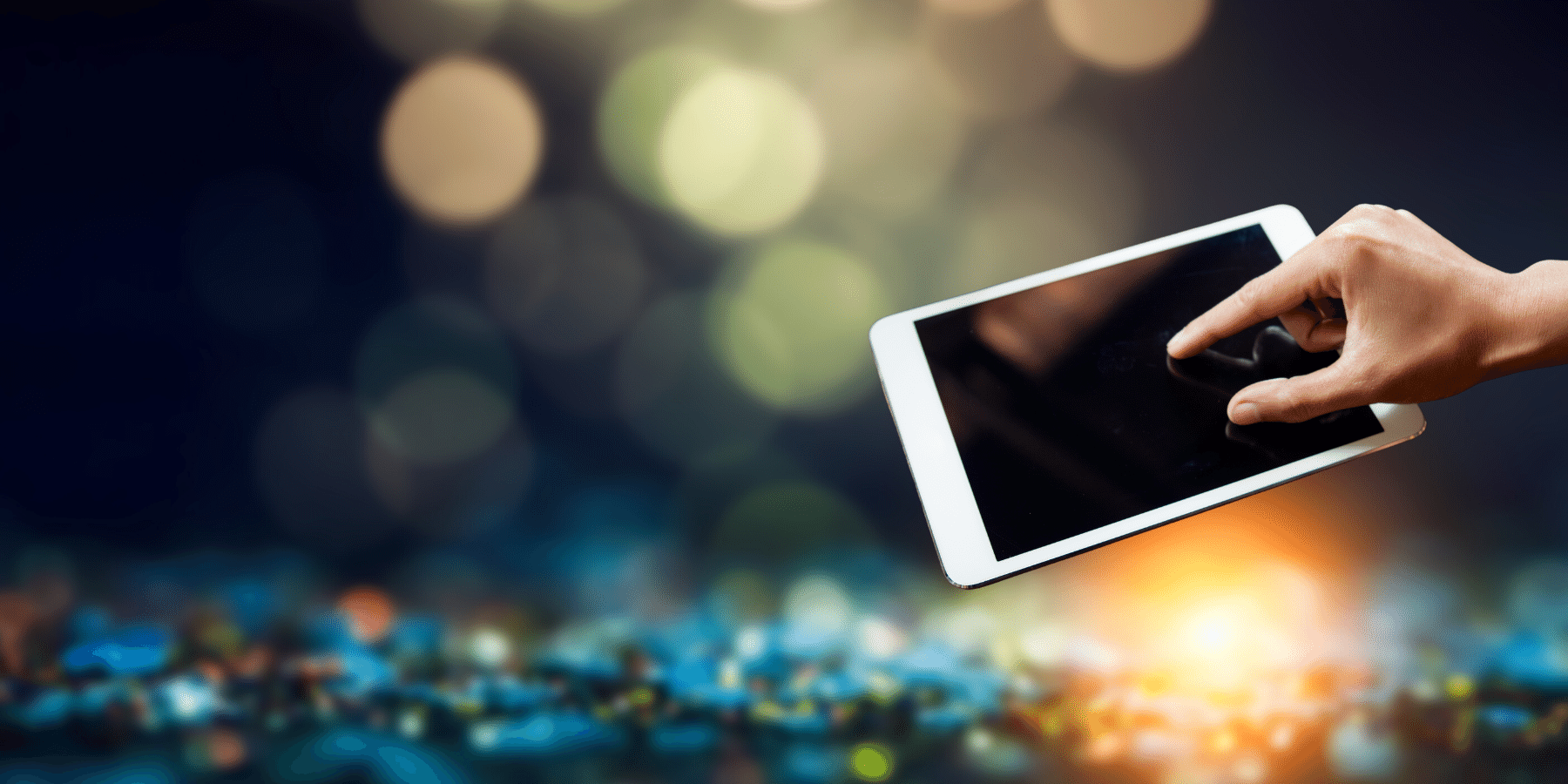 A versatile, high-speed interface for displays in smartphones, tablets, laptops, automotive and other platforms