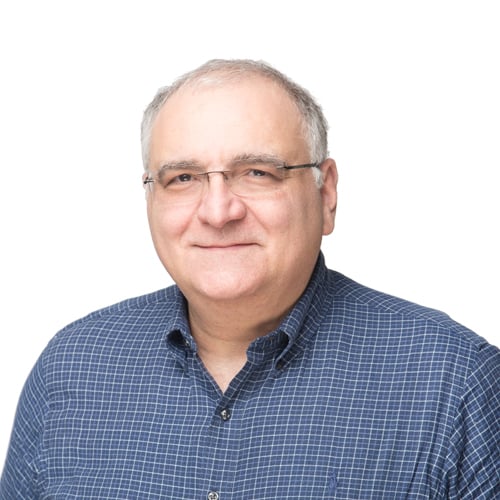 From 1998-2009, Baher led worldwide design teams for analog, power management and RF CMOS integration in TI wireless BU over six digital CMOS process (from0.18um to 28nm) nodes used in billions of wireless devices in the market. From 2009 to today, he has helped create and direct multiple teams in TI EP Labs, and TI Kilby Labs.

He joined Texas Instruments in 1995 in the Mixed Signal Group, following his roles as an assistant, then associate professor at Concordia University in Montreal, Canada, from 1989-1995.

Baher has more than 150 issued patents, and more than 50 published IEEE papers. He has been a presenter, session chair, a member of the technical committee and reviewer for multiple IEEE conferences including ISSCC.

Baher Haroun earned his Ph.D. in 1990 from the University of Waterloo, Ontario, Canada, and bachelor's and master's degrees from Ain Shams University in Cairo, Egypt.