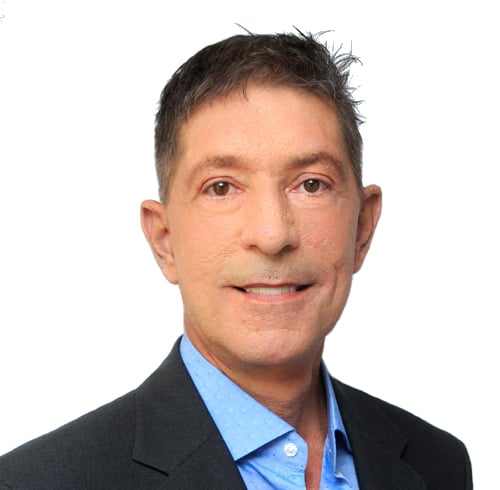 He has authored numerous publications and been awarded numerous patents in mobile device architecture and operation. Prior to joining Qualcomm, Rick worked at Texas Instruments in Dallas from 2003-2007 as the OMAP CTO running the U.S. CTO office and helping position OMAP as the workhorse processor of the early smartphone era.

Rick received his bachelor of science and master's degrees in electrical engineering from the University of Toronto, and his doctorate from York University in Toronto.