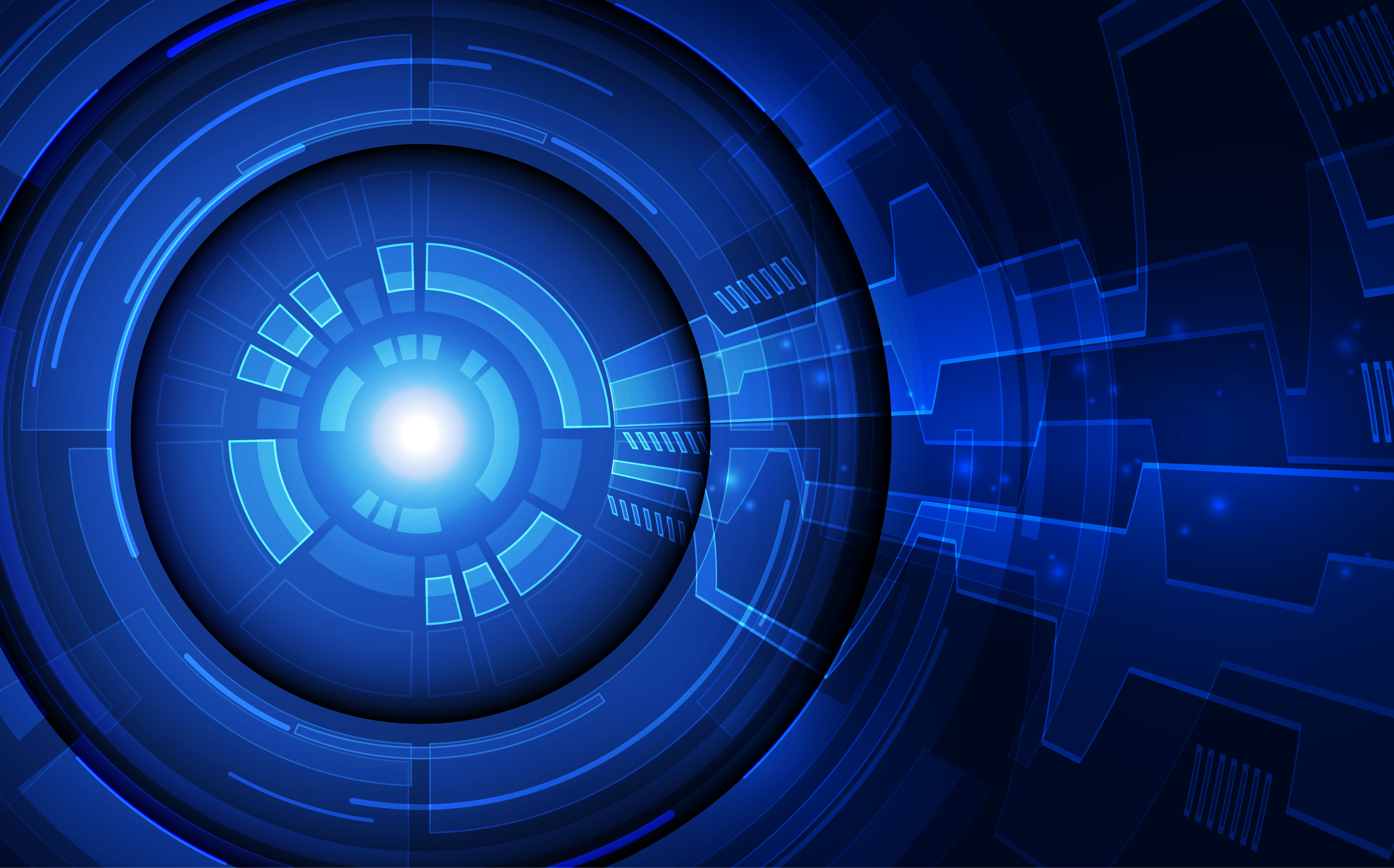 Originally introduced in 2005, MIPI CSI-2 is a lane-scalable, high-speed protocol for the transmission of still and video images from image sensors to application processors. The specification supports a broad range of use cases that require high performance, low power and low electromagnetic interference (EMI).

Those new features in CSI-2 v4.0 are normative-optional. “This provides system implementers with the flexibility to strategically and efficiently deploy only those capabilities that they need to enable their specific, emerging imaging and vision applications,” said Tom Kopet, who recently became chair of the MIPI Camera Working Group. For example, the new version of the specification can be leveraged to lower cost and complexity barriers for next-generation inferencing solutions and efficiently achieve the enhanced image quality and SNR demanded by premium imaging applications.

Version 4.0 of the specification is notable, too, in that it is the first to support transmission of CSI‑2 image frames over the low-cost, low-pin-count MIPI I3C/I3C Basic two-wire interface (for implementation of the AOSC feature). CSI-2 is typically implemented for shorter-reach applications on either a MIPI C-PHYSM or MIPI D-PHYSM physical-layer interface, and it also can be implemented over the MIPI A-PHYSM long-reach SerDes interface (up to 15m) for use in such applications as automotive advanced driver assistance systems (ADAS) and in-vehicle infotainment, as well as industrial IoT.

For more information about the new version, please see the MIPI CSI-2 v4.0 Panel Discussion with the MIPI Camera Working Group presented at the September 2021 MIPI Developers Conference (MIPI DevCon), in which members of the group presented a detailed overview of each of the highlighted new CSI-2 v4.0 features. 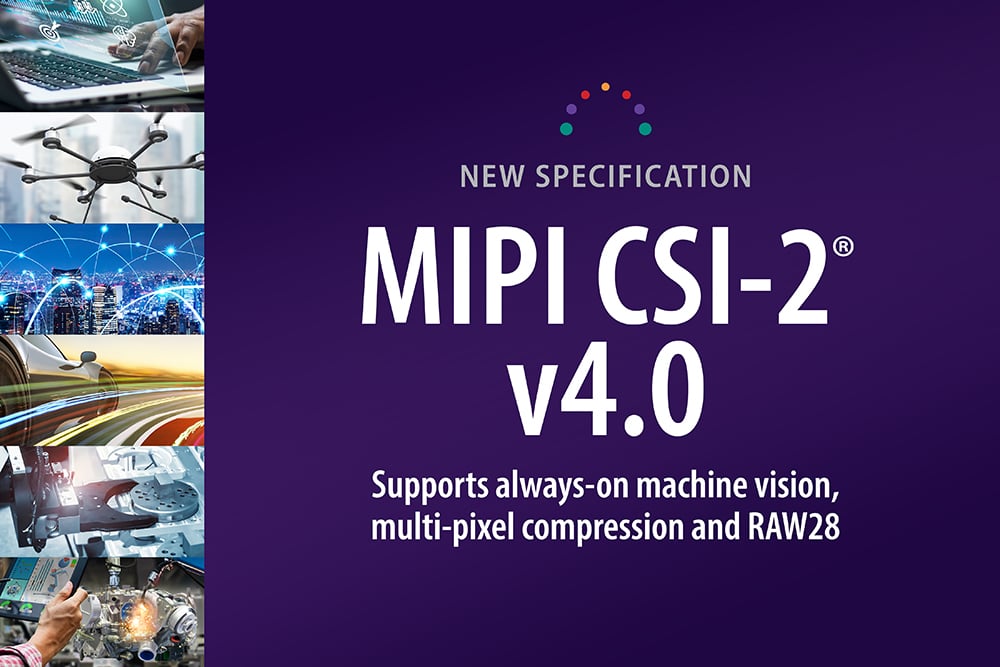