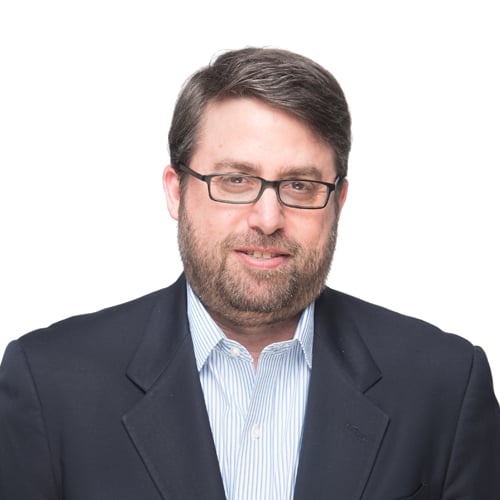 Peter Lefkin has been providing leadership and guidance to the standards development community for more than 20 years. In 2022, he was promoted to executive director of MIPI Alliance, after having served as its managing director since 2011. As MIPI's senior staff executive, he is responsible for all MIPI activities and operations, from strategy development to implementation, and also serves as secretary to the MIPI Alliance Board of Directors.

Peter's background includes previous leadership roles at the American National Standards Institute, Motorola and the IEEE Standards Association. As COO/CFO for IEEE Industry Standards and Technology Organization (IEEE-ISTO), he was instrumental in the formation of multiple standards groups, including the founding of MIPI Alliance in 2003.