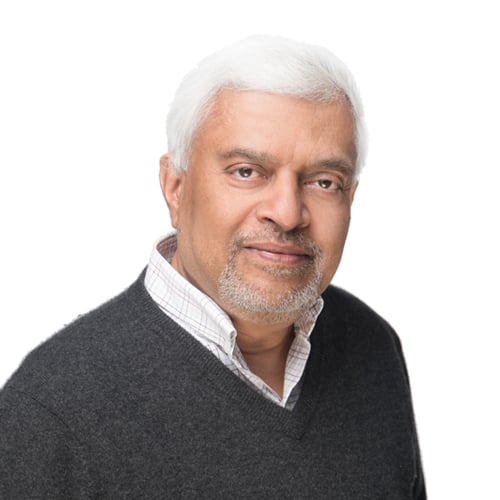 As chair of the MIPI Alliance Board of Directors, Sanjiv Desai leads the board and its general management of the organization where he is responsible for facilitating the final adoption of MIPI specifications, directing the efforts of its working groups, and identifying new initiatives.

Sanjiv joined the MIPI board in 2006, first serving as treasurer and then stepping into the vice chair role in 2013. He brings a wealth of insight on mobile, PC and wireless platforms with over 30 years of industry experience, having held various architecture and engineering management positions in the areas of CPU, chipset designs and platform developments. Sanjiv is a senior director in the Client Computing Group’s architecture team at Intel, responsible for defining Intel’s next-generation client platform architectures. He also leads Intel’s client platforms standards strategy development focused on wired interfaces.